The actor did note that if he was to return as the immortal vampire, some special effects would probably need to be involved. 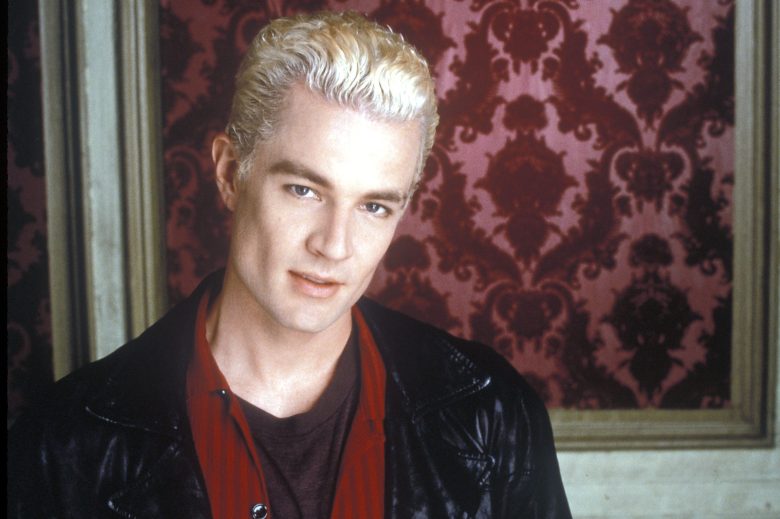 The former vampire with a soul (no, the other one) is all for the idea of rebooting one of television’s most iconic series. “I think the world very much needs a new slayer right now,” James Marsters said Wednesday in response to the recent news that a “Buffy the Vampire Slayer” reboot is in the works.

Marsters, speaking to reporters on the set of his current series, “Marvel’s Runaways,” had nothing but praise for writer Monica Owusu-Breen’s concept, which she will executive produce alongside original series creator Joss Whedon.

“I think it is fabulous,” he said. “I saw a tweet by [Owusu-Breen], and she wants an entirely new slayer within the universe established by ‘Buffy.’ So she’s not going to be Buffy the Vampire Slayer — she’s going to be Sabrina or whatever it is. I think that’s a great way to go and I’m very excited about it.”

In the original WB/UPN series, Marsters played Spike, a Sid Vicious-esque vampire who was initially introduced in Season 2 as a foe for Buffy, before becoming an eventual love interest in later seasons. It’s a role that Marsters said he’d be open to revisiting, though he did laugh at the question. 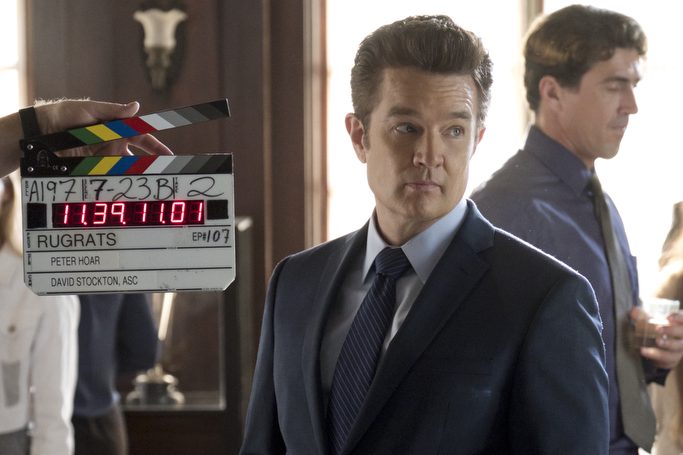 James Marsters on the set of “Runaways.”

“I am open to whatever Joss has in mind — whether that’s playing Spike or something else. I told him that a long time ago,” he said.

The catch, though, is that Spike is supposed to be an immortal vampire, and it’s been nearly 20 years since Marsters’ initial debut. “I think we’d have to get some really good lighting together to sell Spike,” he said, “but I think they are doing more and more both with actor health and with special effects.”

Marsters then had a pitch for how to handle Spike’s return: “What would be great is if he comes back and he’s like, ‘Buffy, you look terrible — how you’ve aged. I still love you, of course, but…'”

However it might happen, Marsters was clear that the key ingredient would be Whedon. “Joss’s mind is always surprising, so yeah. I’m open to playing Spike if Joss is involved.”