Unfortunately both James & Gregg have had the cancel their appearance at Starfury: Ultimates May 17-19 due to filming the third season of Marvel's Runaways.

Due to filming on the second season of Runaways, @JamesMarstersOf will not be able to join us in Birmingham for The Ultimates. We look forward to seeing James along at a future Starfury event. Solo photos with James will be refunded within the next 72 hours. pic.twitter.com/xSaO9qu21b

Sorry for all the bad news today, but just this minute had it confirmed that due to filming on season 3, @greggsulkin will have to cancel on Ultimates. He tried very hard to get his schedule to work, but sadly he now has to cancel. We will look to brining him next year. pic.twitter.com/0WsG8u6jAq

You should have received a confirmation e-mail last night, but all refunds on Gregg Sulkin and James Marsters, as well as Odette Annable solo, photo ops for Ultimates have now been processed. It will take about 3 to 5 working days to show on your credit/ debit card. 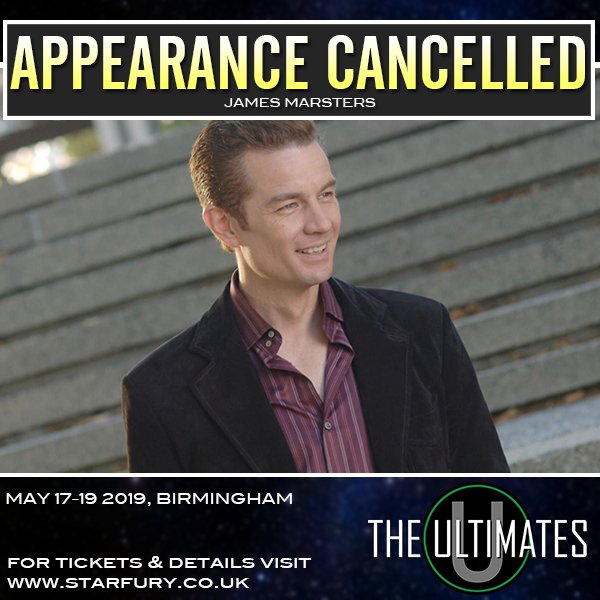 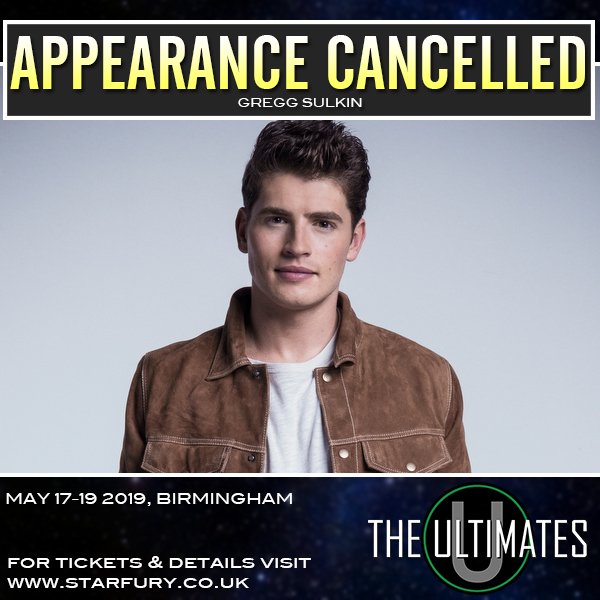