As previously announced, when James Marsters had to cancel his December Wales Comic Con appearance, James will be returning for the Spring Edition of Wales Comic Con, April 25-26 2020, held, once again, at the Telford International Centre. 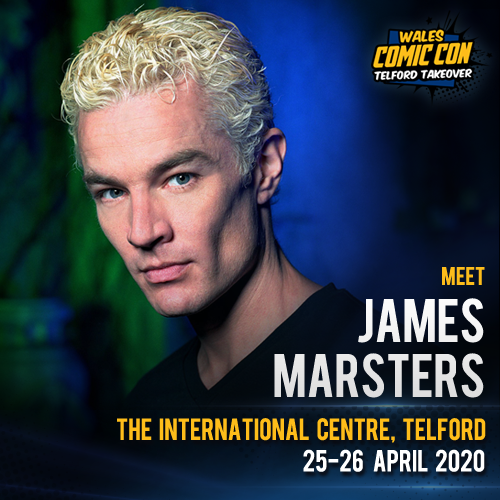