We know you all were just as excited as we were for our spooky season release, but we’ve had some awesome opportunities recently that will allow us to make the project bigger and better than ever!

We can’t say too much just yet, but as soon as we can, you’ll all be the first to know. Thank you so much for your patience, and in the meantime, stay tuned for some sneak peaks and additional content!

UPDATED 29/9/22: Listen to the full Hollow's Bend: The Radio Play trailer, featuring James, at the link!

The trailer is out now! 🍂 Listen to the full version at the link below! 🔮 https://t.co/V9nAUCZIsK pic.twitter.com/KmWyI3KWeW

UPDATED 2/9/22: Keep an ear out for James as Malcolm Teller in Hollow's Bend: The Radio Play coming October 31st (aka Halloween!)

Pre-save @ https://snd.click/mtvw?shr=qr if you haven't already!

Keep an ear out for James as Malcolm Teller in Hollow's Bend: The Radio Play coming October 31st (aka Halloween!)

What? You haven’t presaved @HollowsBend yet? Click on the link to make sure it automatically downloads for our spooky season release!! https://t.co/9Se7sJgwRd

UPDATED 21/7/22: Unfortunately there will no longer be a Hollow's Bend presentation at San Diego Comic Con this month, but hit the presave link to download the radio play as soon as it's released! (When saving it says the radio play will appear in your library 1 September 2022, so keep an ear out then!)

UPDATES! 📣 Unfortunately due to some extenuating circumstances & cast availability, we are cancelling our presentation at #SDCC2022. BUT, we’re working on multiple cons this fall surrounding our spooky season release, so we’ll be sending more info out soon!

In the meantime, check out our presave link below to make sure you get an immediate download of the Radio Play the second it’s released!https://t.co/4NRo2UCq4q

UPDATED 9/6/22: Comicbook.com has shared a new update regarding the radio play, including that there will be a special Hollow's Bend presentation at San Diego Comic Con this year (July 21-24), following the radio play's release on all audio platforms mid-July. No word yet on which cast/crew members will be attending SDCC, but I'll keep you updated.

James Marsters (Buffy The Vampire Slayer), George Sear, (Love, Victor), Paul Johannsson (One Tree Hill), and Jan Luis Castellanos (13 Reasons Why) will highlight the cast of the just-announced, genre-fueled radio play, Hollow's Bend, ComicBook.com has learned exclusively. According to producers, the production will be a fun and innovative take on the radio play format, filled with teenage hijinks, paranormal takeovers and a plan to stop a powerful spirit from wreaking havoc on a small town. Hollow's Bend Radio Play will be released on all audio platforms in mid-July, leading up to a special presentation at the 2022 Comic-Con International in San Diego.

Hollow's Bend follows a trapped spirit named Andres as he discovers a loophole that allows spirits to possess the teenagers of the town. He accidentally possesses the new girl, Gemma, while she and her friends (Luke, Dels, Angelica, and Damon) are playing with a Ouija board. Before he can stop it, a malevolent spirit named Ramsey takes control of Dels in order to put a stop to the corrupt higher ups in the town, who are mining the spirits' life source: a powerful mineral called amyrium. Torn between his wish to be free and his urge to protect the residents of Hollow's Bend, Andres must do his best to help the teenagers stop Ramsey from freeing her followers and wreaking havoc on the town.

"We've always been big fans of the supernatural genre and lovers of all things 80s, and we created Hollow's Bend to be a celebration of both," writer and producer Rachel Quinn told ComicBook.com in a statement. "This era is beloved by so many, and we hope listening brings our audience both a familiar nostalgia and an exciting new adventure."

"It's been amazing to work alongside this team of both industry veterans and up-and-coming talent, all of whom brought their own unique flair to the characters," added writer and producer Abigail Reed. "This is a true ensemble story, and you could really feel that throughout the recording process."

"What hooked me about this story is that it reminded me of the YA shows that I grew up watching from the late 90's and early 2000's but with a modern twist." Producer and Music Supervisor Jennifer Smith told ComicBook in a statement. "I am thrilled to bring this new approach of audio storytelling to life and to uplift this incredible team as well as create a modern sonic 80's world filled with the supernatural."

Hollow's Bend is directed by Anna Van Valin, written and produced by Rachel Quinn and Abigail Reed and produced by Jennifer Smith. Also backing the project is production company Moonwake, with music supervision handled by Smith and her company Rat Dance Party. Smith is an acclaimed music supervisor who has worked on Paramount's Why Women Kill, Netflix's Deadly Illusions, and Paramount/MTV's Behind the Music.

UPDATED 24/5/22: An update on Hollow's Bend (formerly The Fallen)! TL;DR: Hollow's Bend the radio play is coming this July, a feature length podcast, based off the first 3 episodes of the TV show, to officially introduce us to the world of Hollow's Bend!

James is an award-winning actor best known for his role as Spike in Buffy the Vampire Slayer, as well as its spin-off series, Angel. Check out our IG to for more! 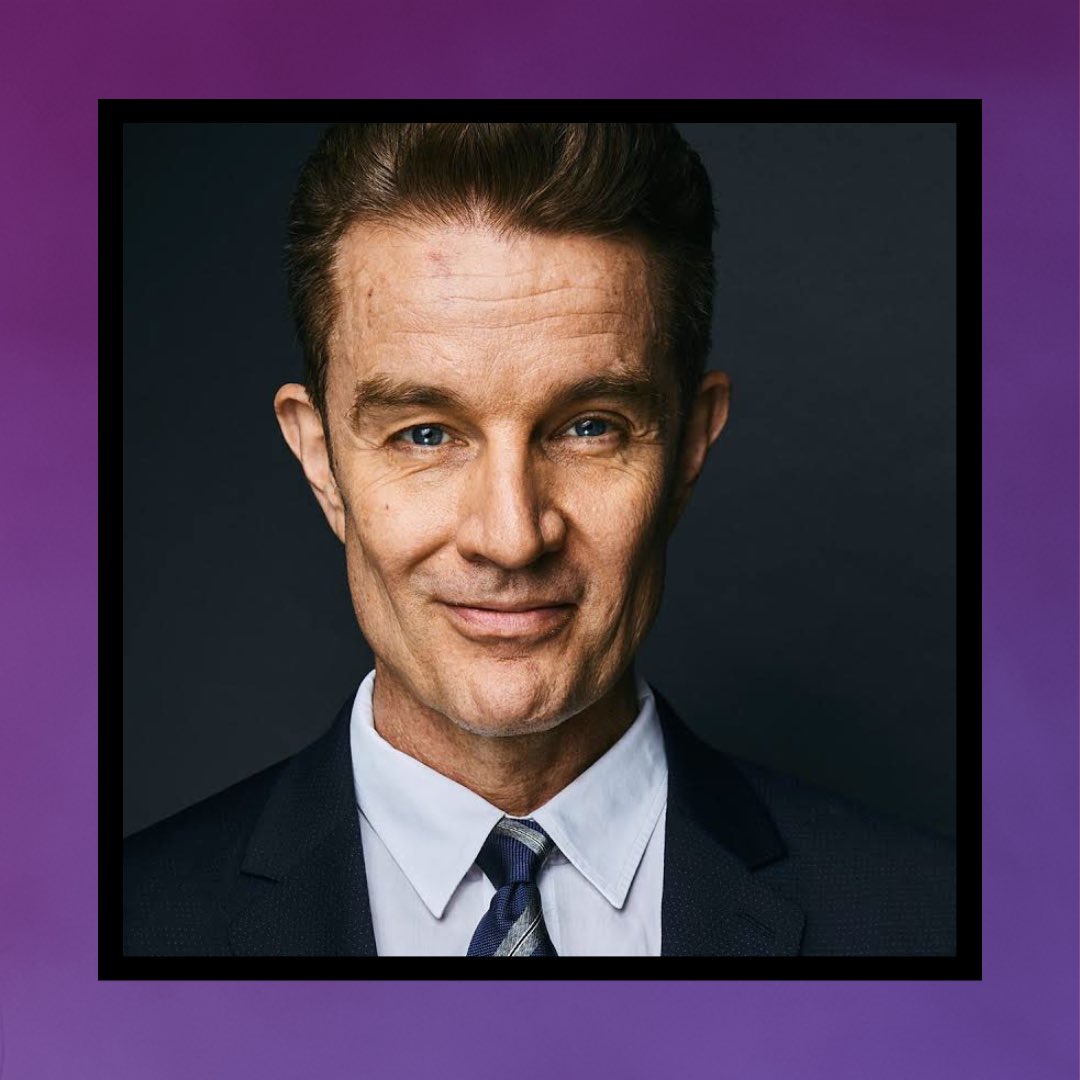 Synopsis: An unlikely group of high school students in 1985 unwittingly discover spirits trapped in their small mining town of Hollow's Bend. Thanks to excessive mining of the very life source the spirits rely on, tensions are brought to a head when radical spirits uncover a loophole to the one rule that protected the humans from their power.

Introducing James Marsters as Malcolm Teller!
🍂🍂🍂🍂🍂
James is an award-winning actor best known for his role as Spike in Buffy the Vampire Slayer, as well as its spin-off series, Angel. Check out our IG to for more!
🍂🍂🍂🍂🍂
You can go follow him at @jamesmarstersof! pic.twitter.com/n4rlwrnvyf

We’re currently in development coming out of the COVID lockdown, but we’ll be posting updates soon, so stay tuned! As for his character, all we can say is that we’re truly excited to see where he James takes him! 😎

Recent Posts from This Journal