FYI @JamesMarstersOf will be unavailable for his regularly scheduled Thursday 1-2-1 Cameo chats as he's filming additional scenes for Casa Grande.

UPDATED 26/11/20: Variety article with a few more details on Casa Grande. TL;DR: It looks to be a limited series of 5 1-hour episodes inspired by true events, with an award winning creative team working behind the scenes.

James tweeted earlier this week that he's currently filming a television pilot in Northern California (see tweet below the video), & now, thanks to Geek City's new interview with James, we have a few more details from the man himself, including the show's title, Casa Grande! Watch the video to find out more (& hear him chat a little about Buffy, Joss, & all that good stuff!): 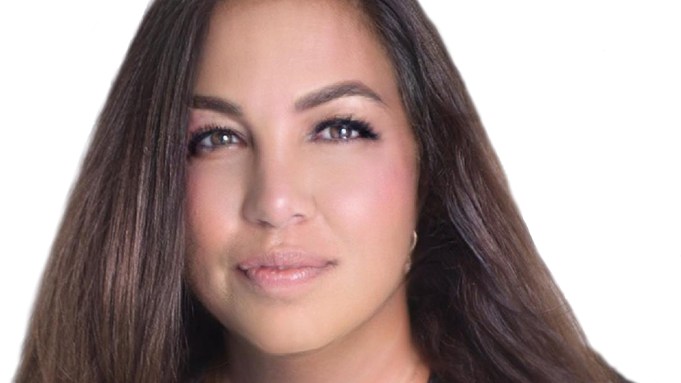 Warner Bros. has picked up the worldwide sales rights to ESX Entertainment’s political drama series “Casa Grande,” which award-winning Argentine director Gabriela Tagliavini (“How to Break Up With Your Douchebag”) has been tapped to direct.

Inspired by true events, the dramatic series of five one-hour episodes follows several families in the farmland of Northern California as it navigates universal themes of class, immigration, culture and family.

“There’s a war about race in our country taking place right now, and we decided to take the bull by the horns,” said Tagliavini, adding: “We show in provocative scenes how hate and violence are originated by fear.”

“I’m proud to be part of this political series; this controversial show will have people talking,” she asserted.

Founded in 2015, ESX Entertainment has a mandate to develop and finance six projects a year, either feature films or digital/TV series. Its recent releases include “Roped” featuring Josh Swickard and Casper Van Dien; “Lady Driver,” with Grace Van Dien and Sean Patrick Flanery; “The Ride,” toplined by Shane Graham and Ludacris; and “The Stand at Paxton County,” starring Jacqueline Toboni and Michael O’Neill.

Production of “Casa Grande” kicked off in Sonoma County, California this November.

Tagliavini’s Netflix Original “Despite Everything” (2019) was released in 190 countries and ranked for some days as the most viewed film in Spain. Among her multiple credits are Disney/Buena Vista “Ladies’ Night” and “How to Break Up with Your Douchebag,” both of which had #1 box office openings in Mexico. She has directed the likes of Sharon Stone, Eva Longoria and Christian Slater, among others.

Tagliavini is represented by CAA and her lawyer, Marc Von Arx.

Recent Posts from This Journal