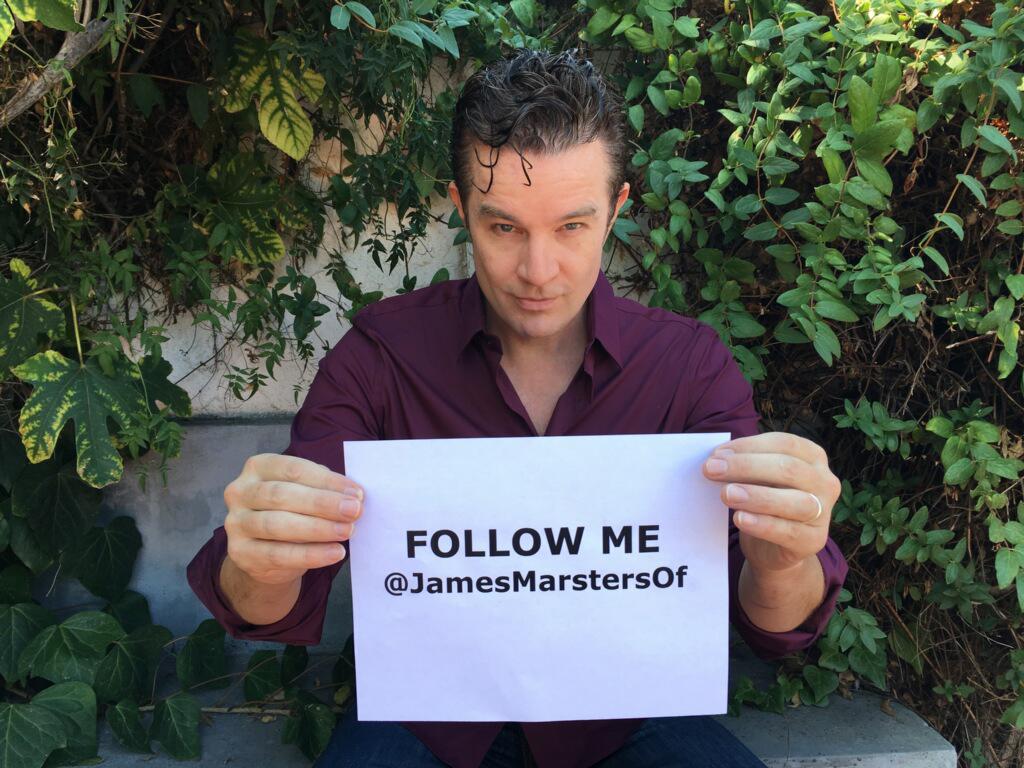 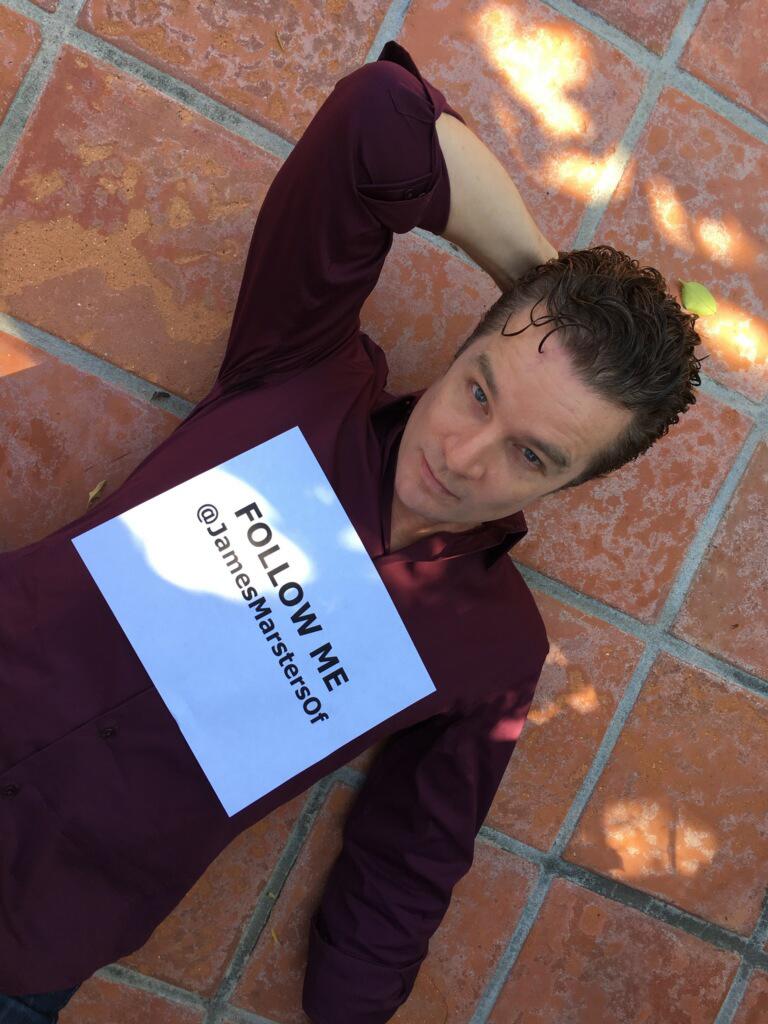 During Wizard World Ft. Lauderdale, we had the honor of interviewing James Marsters, best known for his roles as “Spike” on Buffy the Vampire Slayer and Angel, “Captain John Hart” on Torchwood and the narrator of the Dresden Files audiobook series. Below is the video followed by a transcription.