@JamesMarstersOf 4:30 AM
Having a great time here in England. I love this country. You can get away with murder here! pic.twitter.com/ag8Ts6Xyrx 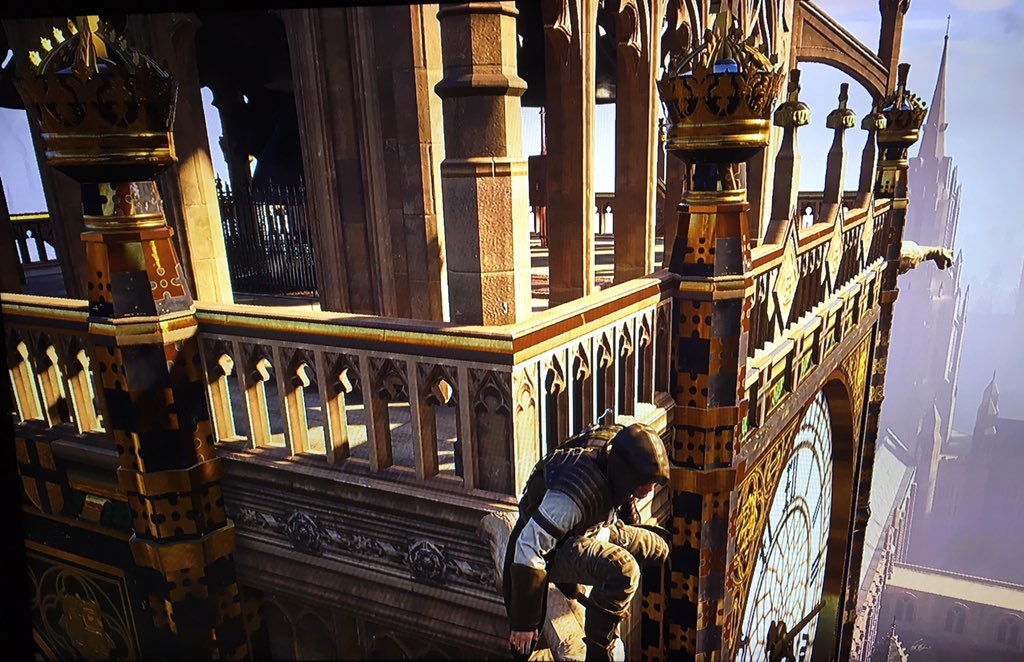 @JamesMarstersOf 7:47 PM
Met many #Smallville fans in England this week. That is one well loved show. I miss messing with Clark Kent!

If you can, come out & see the Dragon Warriors screening at the Chicago Comedy Film Festival on Saturday night.</p>

I'll be in Brighton UK this weekend but if you are in the Chicago area you'll be able to meet some of the cast and crew from the film.

Seeing as LJ hasn't been posting my tweets, here are mine for the last 2 days: