@VictoriaSmurfit 5:14 AM
I got to play with @JamesMarstersOf &be directed by the queen of word s N pics @JaneEspenson #SDCC2016 Thanks Both X twitter.com/jamesmarsterso…

@JamesMarstersOf 7:54 AM
@VictoriaSmurfit @JaneEspenson @OnceABC @ComicConInc so good to work w/you! You're a true lady & naughty enough to be really interesting.

Once Upon a Time casts Aladdin and Jafar

Also screened during the panel was a special feature from the upcoming Blu-ray and DVD release, Tales from the Underworld: A Knight with Cruella, which tells the story of what happened to Cruella (Victoria Smurfit) after everyone left her behind in the Underworld. Tales even introduces a new Once Upon a Time character, portrayed by Buffy the Vampire Slayer’s James Marsters. Once Upon a Time: The Complete Fifth Season will be available on Blu-ray and DVD on August 16.

Once Upon a Time Adds Aladdin, Jafar and Buffy Alum to Season 6

Buffy the Vampire Slayer alum James Marsters will also join the show next season. His character was debuted via in a Season 5 Blu-ray extra where his character is paling around the Underworld with Cruella de Vil (Victoria Smurfit).

@VidiotsOnline 7:40 AM
Just showed the rough cut of our first episode to the band @GhostoftheRobot They loved it!!! Can't wait to share it with the world on 8/20 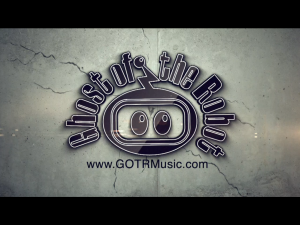 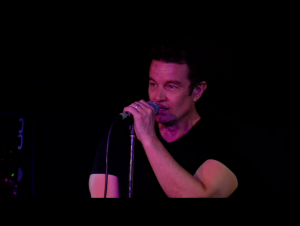 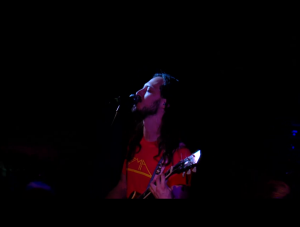 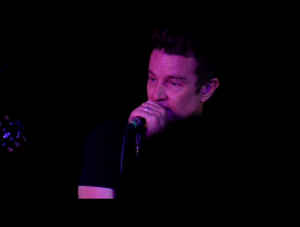 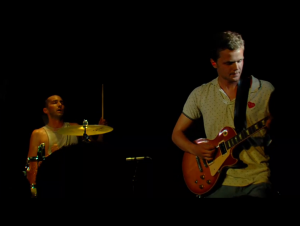 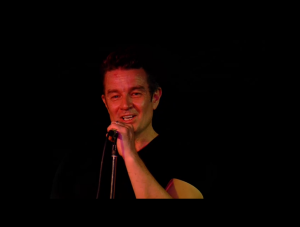 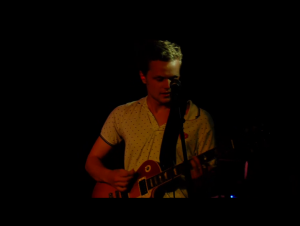 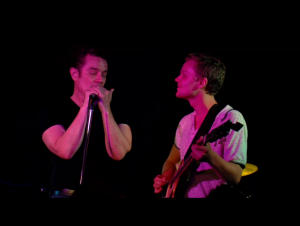 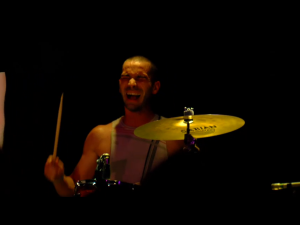 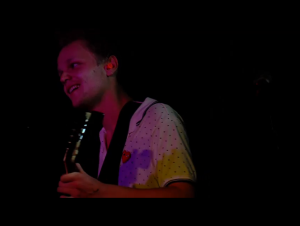 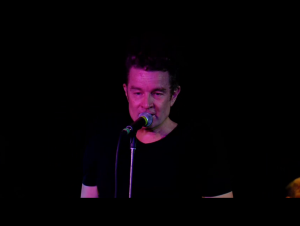 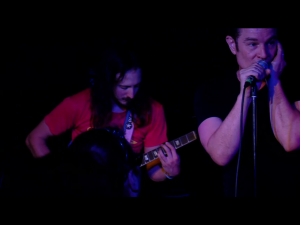 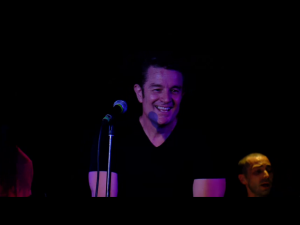 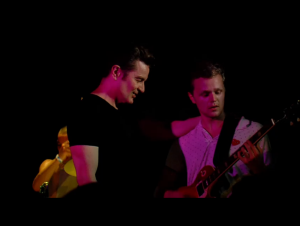