Anyone else really curious about how Victor went from "This is the only thing that matters" to 👊👊👊?! Like, what happened man?

Check out James Marsters & the Pride in Marvel's Runaways every Tuesday on Hulu!

There's been some updates to James' upcoming Wizard World shows page, including the addition of Philadelphia & Chicago, but also the removal of Des Moines. Also of note, Philadelphia seemingly conflicts with James' previously booked appearance at WhedonCon, although James is only scheduled for one day at WhedonCon, it's still very unusual to see two event appearances booked for the same weekend. So one or the other of his appearances may be cancelled. I will update as/when there is any more news. 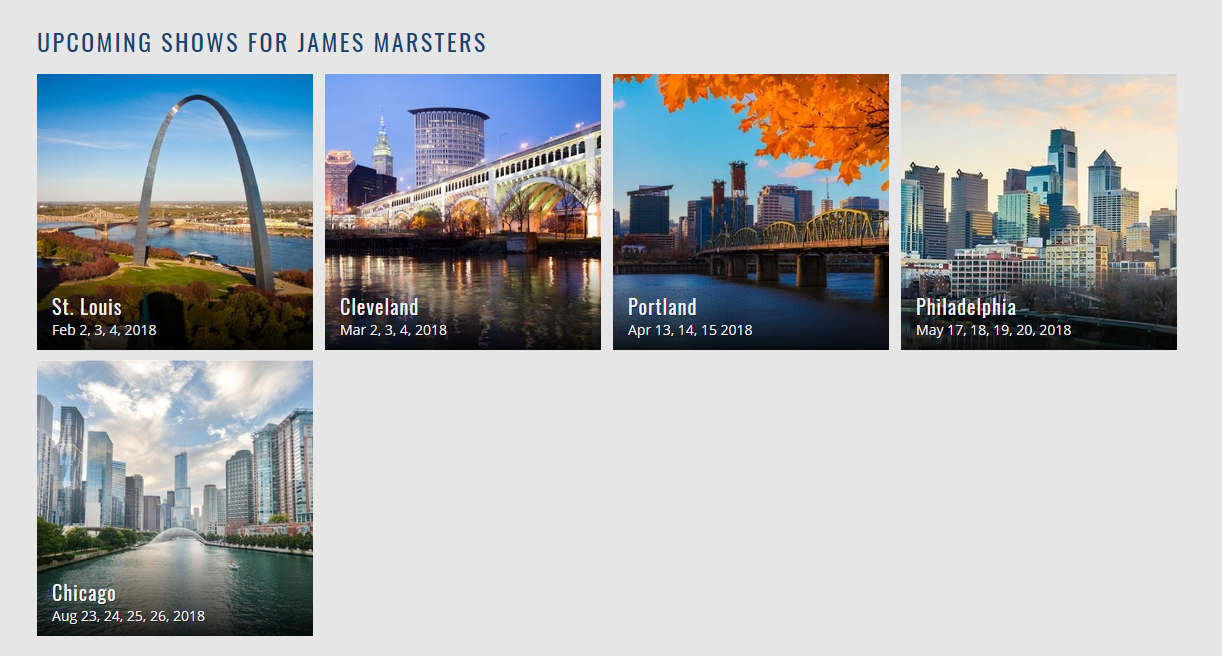 An update from WhedonCon re: James still being scheduled to attend, despite Wizard World Philadelphia having been added to James' upcoming WW shows:

He’s definitely still confirmed with us for May 19th! Not sure what’s going on with WW, but as far as I saw, he’s not currently listed on their 2018 guest page. No worries, guys!

Anyone else really curious about how Victor went from "This is the only thing that matters" to 👊👊👊?! Like, what happened man? @JamesMarstersOf @runaways #MarvelsRunaways @greggsulkin @EverCarradine https://t.co/nhu52xVaQz