*Also despite Wizard World's updating the guest schedules, the scheduled time for the Smallville Saturday group photo op is still different for James (4:30pm), & Tom & Michael (both now say 4:15pm). From the looks of things, I'd go with James' time (4:30pm), because Tom & Michael have dual ops from 4:00pm, & the group one's can't start until James gets there!

*In regards to the Smallville Saturday group photo op time: James (4:30pm), Tom (5:45pm) & Michael (4:15pm) all have different times listed on their schedules, so I'm trying to get clarification from Wizard World about when those photo ops will actually be scheduled. For now I've got it listed as per James' schedule, but I'll update as/when I get some clarification.

Jamie's note: James' schedule has changed to Thurs-Sat, so despite his being listed as part of the Smallville panel on Sunday on the Wizard World programming page, he'll obviously be unable to attend that one. Presumably Wizard World will get that updated when they can.

Poll #2084205 Which James Marsters' Ghost of the Robot Pair Of Bulls Song is Your Fave?

Open to: All, detailed results viewable to: All. Participants: 16

Which James Marsters' Ghost of the Robot Pair of Bulls - Vol 1 Song is Your Fave? 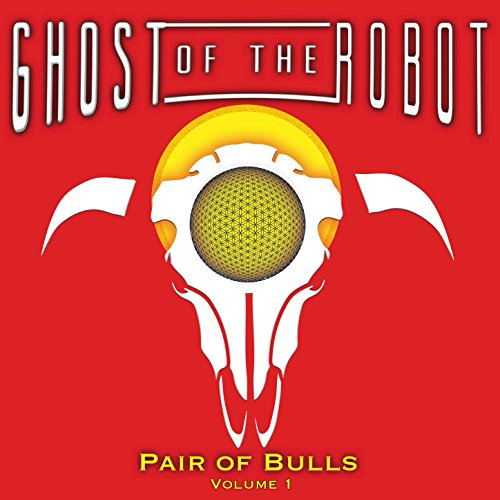