The Parents of ‘Runaways’ on Avoiding Evil Stereotypes

Executive Produced by showrunners/writers Josh Schwartz & Stephanie Savage and Marvel’s Head of TV Jeph Loeb, the Hulu series Runaways is back for Season 2 with higher stakes and greater danger, as this group of teenagers who realized their parents were evil have now left their homes and are learning to live on their own and take care of each other while working to take down PRIDE. At the same time, PRIDE is looking to find their children, and a secret plan has been set in motion that might lead to betrayal from one of their own.

While at a junket held on the set for The Hostel, an underground dilapidated mansion that the runaways take shelter in this season, co-stars Angel Parker (“Catherine Wilder”), Ryan Sands (“Geoffrey Wilder”), Annie Wersching (“Leslie Dean”), Kip Pardue (“Frank Dean”), Brigid Brannagh (“Stacey Yorkes”), Kevin Weisman (“Dale Yorkes”), Ever Carradine (“Janet Stein”), James Marsters (“Victor Stein”) and James Yaegashi (“Robert Minoru”) spoke to a small group of outlets at roundtable interviews, and Brittany Ishibashi (“Tina Minoru”) spoke to Collider by phone, about the evolution for their characters, how the parents all share the common goal of getting their kids to come back home, exploring the family dynamics, the delicate dance of committing villainous acts, and avoiding evil stereotypes.

Full gallery below or view them all here or on Facebook 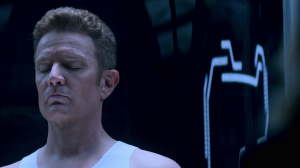 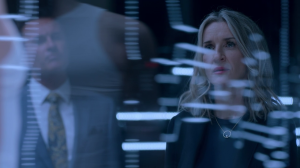 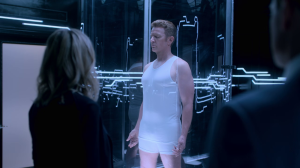 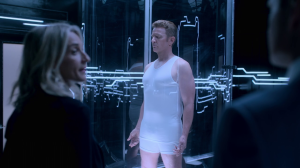 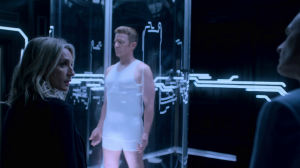 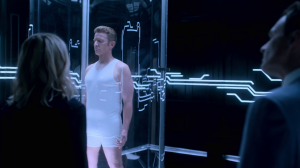 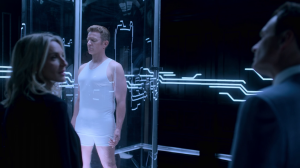 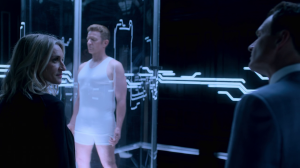 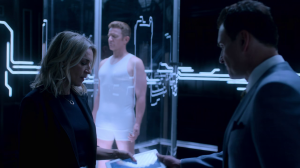 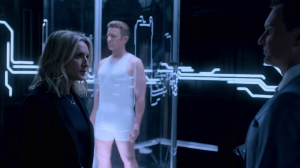